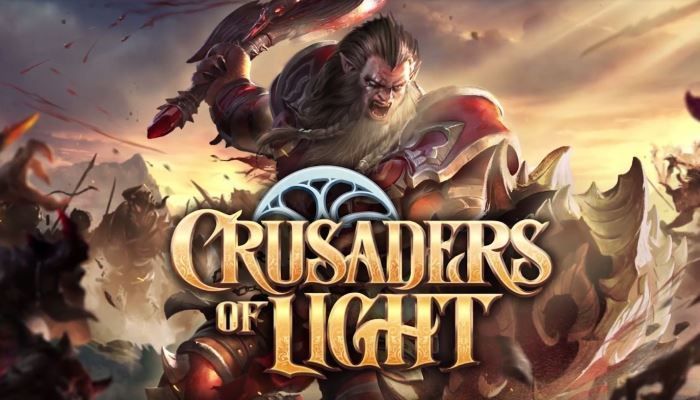 Crusaders of Light is a game that brings together the amusing world of fantasy and the motivating world of video games. It consists of an elaborate map that the players can explore to perform different activities and undertake different conquests to earn rewards and points. The main aim of the game is to defeat the evil monsters in the game.

There are different characters in the game. Each character has a unique set of skills and they have different traits. This gives the game the versatility it is known for and allows the player to choose from a wide array of options. Each character is divided into 5 main classes. These classes represent a common aspect of the character’s traits and hence are important in the game.

For a beginner, it may be confusing to choose from the different choices available to them. Here are some suggestions on how to choose the right class of characters for your gaming style-

Warriors are the tanks in the game and they can take a lot of damage while giving the other classes a chance to deal a massive amount of damage to the enemy. They are the characters that will be on the front line in every battlefield and draw the attention of the enemy. This is also the easiest class to handle amongst all the classes and requires less training to fight with. Due to the strength of this class, it is also the class that will take the least amount of damage.

Rangers are the hit and run class and require the player to be a good team player. This class is not designed for head-on battles as it cannot take much damage. A player needs to be able to move around while they target their enemies with this class of characters. This is a great choice if there are two players pitted against one another.

Mystics are one of the classes in Crusaders of Light that require an advanced level of experience playing the game. It is the weakest enemy when it comes to the damage that it can take. They can, however, deal maximum damage to their opponents. They have a good range and can harm enemies at a distance.

With these descriptions, it becomes easier to understand the difference between the three most important classes in the game of Crusaders of Light. Try playing with different characters to see which one suits your game style more.