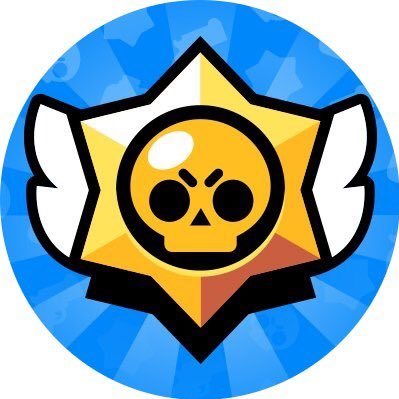 Piper is a long ranged shooter in Brawl Stars gameplay that does damage depending on the range between the target and her. She does perfectly in maps with the number of obstacles that allows her to hide. Bounty and Gem Grab are the best game modes for Piper.

If you want to become the master of controlling Piper, these tips will help you greatly in this regard.

Simply keep these tips in mind when playing Piper in the game so that the chances of winning the game increase.